The Stinger offers 3-FX-IN-1 utilizes three light sources – six 5W hex-LEDs, eight 3W white LEDs and a red and green laser – to give users a Moonflower/Strobe/Laser combo effect that creates new levels of pure lighting excitement for audiences. While users zap their crowds with razor-sharp red and green laser beams, the colored Moonflower effects powered by the hex-LEDs fill the dance-floor with unique color and movement, and the intense bursts of white strobe light add a club-style atmosphere, no matter what the venue.

Meanwhile, rapid but accurate movement, enabled by the unit’s 1.8-degree long-life stepper motor technology, ensures that the moonflower effects can move through the air at high speeds, for greater effect, while also being able to move in slower, smoother movements for when users are playing ‘mood music’.

This versatile, quick movement can be used to great effect when operating the Stinger in DMX-Controlled mode, which offers control via 10 DMX channels. The Auto Run and Sound Active modes, meanwhile, allow for more simplistic operation, though the intense impact of the effects still remains intact: the built-in shows harnessing hypnotic active lightshows that will fill the dance-floor or stage and transform any small venue or house party.

Weighing just 11 lbs. (5kg), mobile DJs, DIY touring bands, and event organizers can take the highly-portable Stinger on the road as part of their mobile setup, giving them a compact but powerful effect at an affordable price. Small clubs, lounges and bars bound by a strict budget can also utilize the varied effects of the Stinger without breaking the bank. The Stinger is part of the ADJ Startec Series. 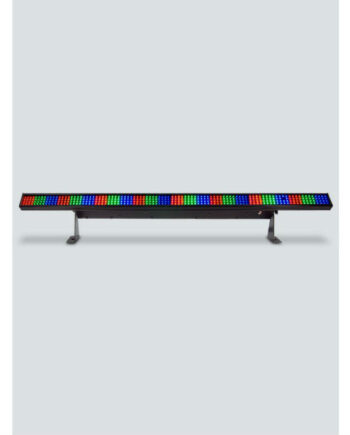 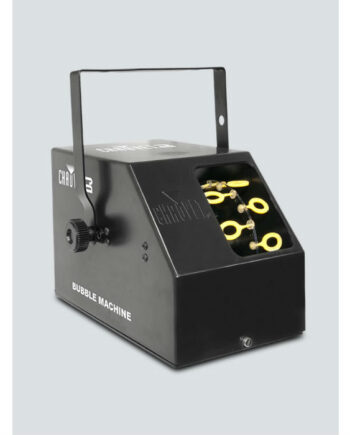 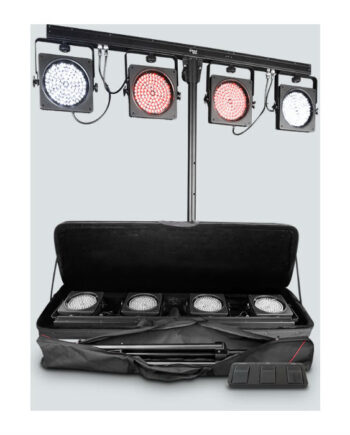 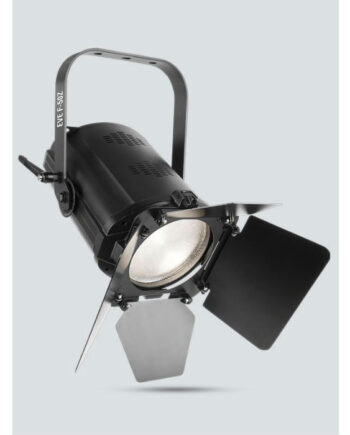 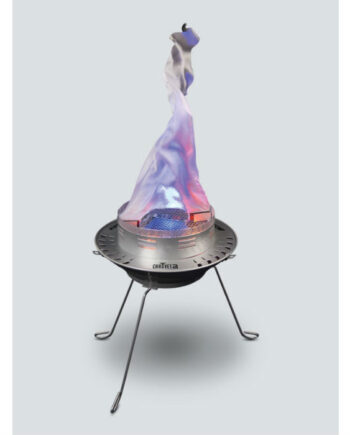