Versatile wireless systems for those who sing, speak or play instruments with up to 42 MHz tuning bandwidth in a stable UHF range and fast, simultaneous setup of up to 12 linked systems.
For hands-free operation during performances and speeches: Robust bodypack transmitter and feedback resistant headmic ME 3-II with high speech intelligibility for daily use on stage.

When taking any stage, large or small, a presenter needs to have just as much confidence in their equipment as they do in themselves. The ability to rely on technology is just as much a factor as the content itself when it comes to delivering a message to an audience. Enter the evolution wireless G4 100 Series—a wireless system built on the need for dependability that continues to deliver for presenters and A/V technicians time and time again.

The evolution wireless G4 100 Series is packed with features that make it possible to get you up and running fast and efficiently. Use the Easy Setup function to automatically scan and select the best frequencies around you and take full advantage of the UHF spectrum. With up to 100 meters of range and a battery life of 8 hours, it’s easy to see how the durably constructed ewG4 transmitters and receivers will perform when you need them to.

The ME2, ME3 and ME4 are all great set options and vary depending on your needs. While the EW 100 G4-ME2 features our classic ME 2-II omnidirectional lavalier microphone, the ME4 offers a cardioid lavalier microphone in its place. The ME3 features the ME 3-II cardioid head-worn microphone which is ideal for getting the microphone capsule closer to the sound source in noisy or reverberant rooms. Lastly, the ME2/835-S is a combo set for those that need to switch between an omnidirectional lavalier and a cardioid handheld microphone depending on their application. 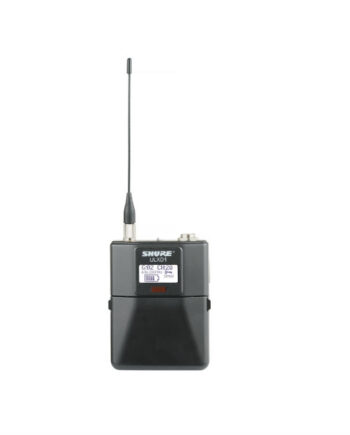 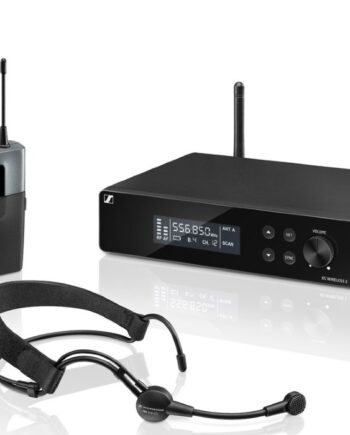 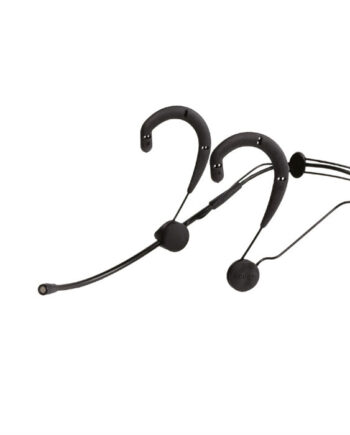 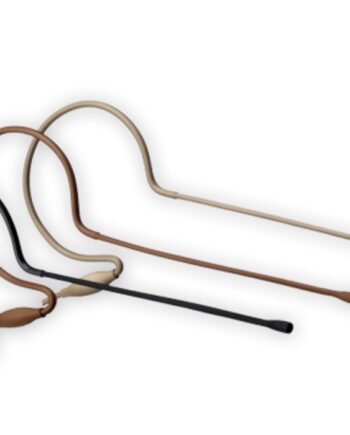 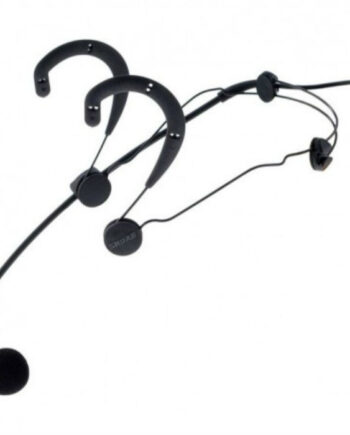 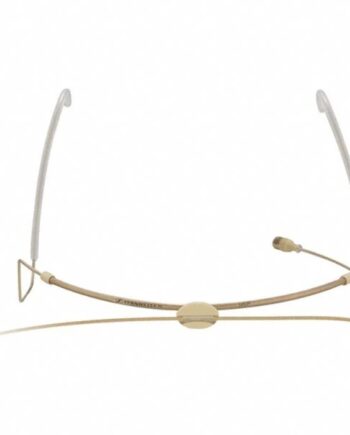