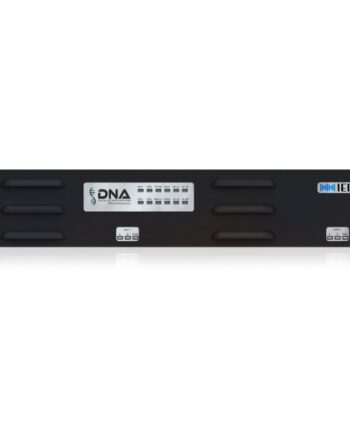 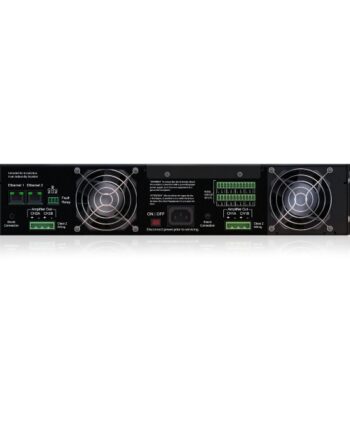 The DNA2404DL amplifier is an integral part of the IED GLOBALCOM® Communications System, allowing a few audio zones to be added where necessary when a full 16-zone T9160 amplifier frame is not required. The amplifier features Audinate’s Dante™ digital audio input and four channels of 600 watt amplification. The DNA2404DL is controlled with network commands for selecting input routing and configuring EQ, delay and output levels. Amplifiers may be controlled by a stand-alone GLOBALCOM® configuration utility or through the GLOBALCOM® System Management Center.

The internal amplifier cards are Class D (switching mode) dual channel 600W amplifiers into the rated loads (70.7 Volts into 8Ω). Class D operation, combined with an integral switching mode power supply, offers many advantages, and the unique IED design makes full use of these benefits. They include higher efficiency, increased reliability, improved performance, and lower operating cost. Switching mode operation combined with high voltage power MOSFET devices make it possible to eliminate the heavy, costly, bulky transformers. IED’s design is stable under all load conditions (phase angles of 0 to 360 degrees). The amplifier card has 34dB of gain from its analog input to the speaker output. Attenuation is handled ahead of the power amplifier by DSP controls through software.

Inputs are provided for connecting up to eight (8) 540S ambient noise sensors (2 sensors for each output channel). This allows the output of each channel to be automatically adjusted in real time based on the measured ambient noise level in the zone.

The DNA2404DL features LED indicators for power, audio signals and fault status. A Form C relay is also included that will indicate that a fault is present. The DNA2404DL provides 600 watts per channel for 70.7 volt transformer-distributed speaker systems and operates from a 120 VAC power source. 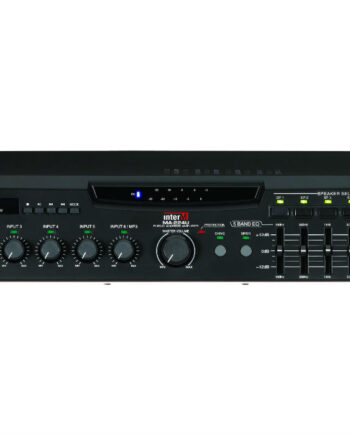 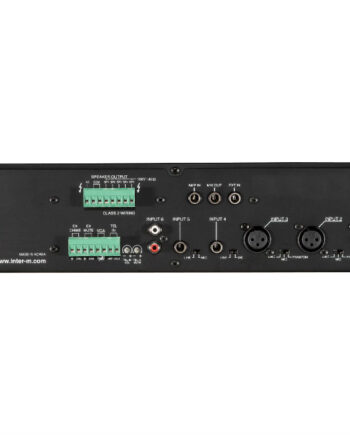 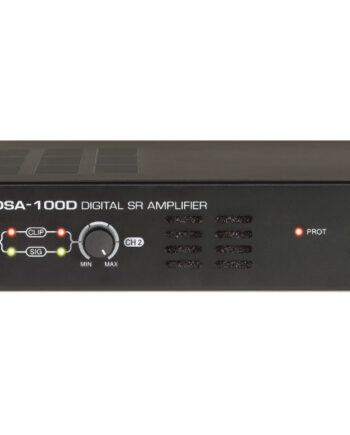 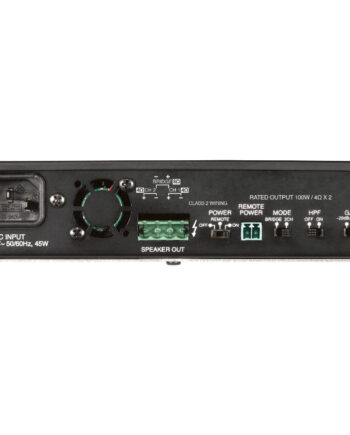 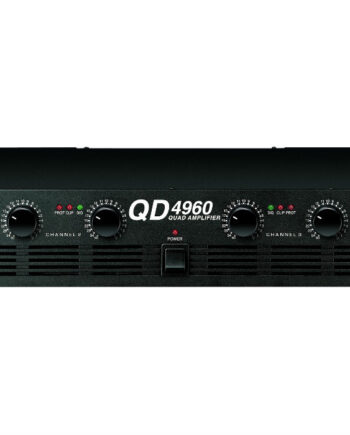 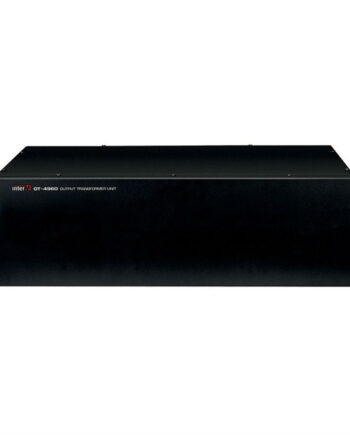 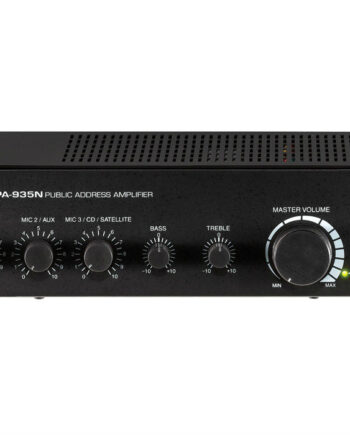 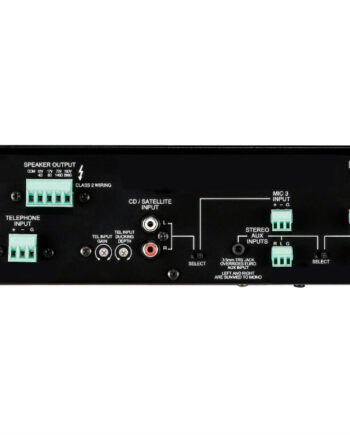 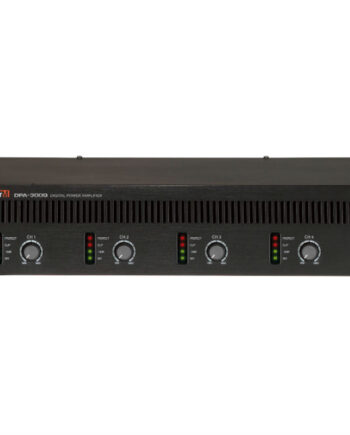 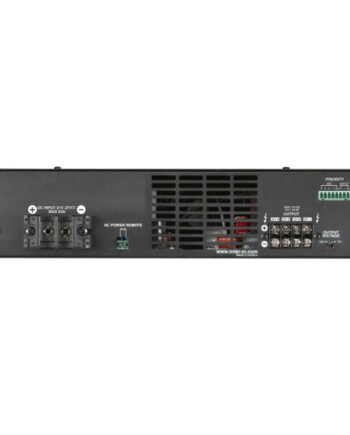 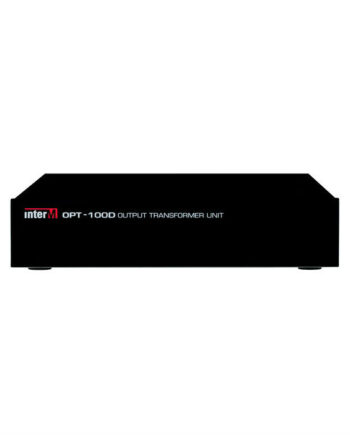 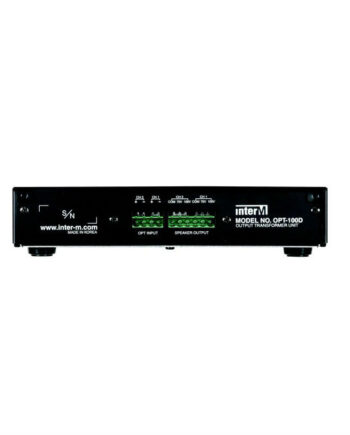 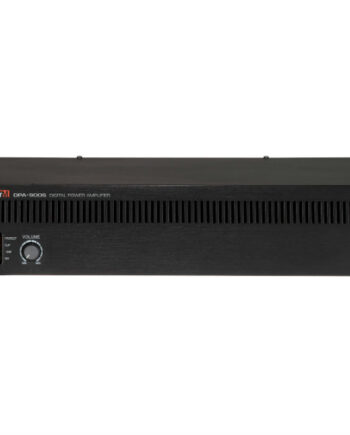 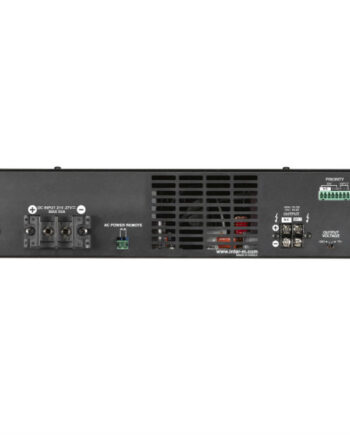