The D SERIES DA6 is a high output full-range surface mount loudspeaker architecturally styled in the shape of a lighting sconce, providing high quality voice and music reproduction. Each DA6 creates a cone-shaped coverage pattern 115? wide that emanates from the face of the loudspeaker pointing downwards at an angle of 26? from the wall. In most installations, DA6 loudspeakers will be distributed along a wall some distance above the listeners? heads, aiming down into the room. One or two DA6 units can be used in meeting rooms, party rooms, offices and other small spaces, while multiple DA6 loudspeakers can be utilized in a distributed system for restaurants, lounges, hotel lobbies and other upscale applications. Despite its compact size, the DA6 is capable of reaching high SPL levels and may be used in moderate to high-noise environments like sports facility concourses, shopping malls or similar public spaces. Easy to install, the DA6 incorporates a built-in autoformer that allows the full loudspeaker output to be realized with low impedance or 70V/100V operation. 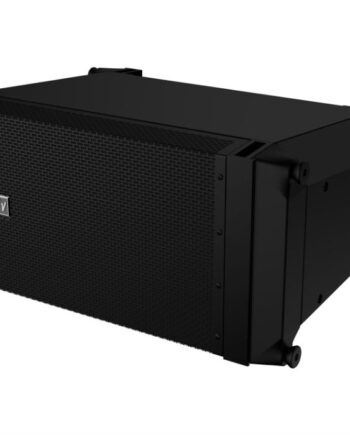 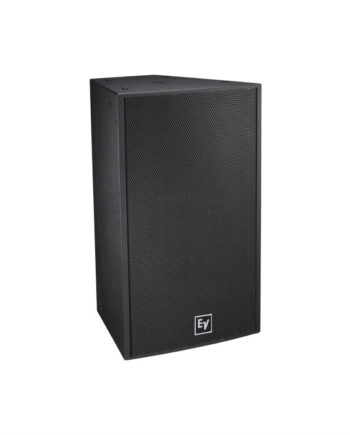 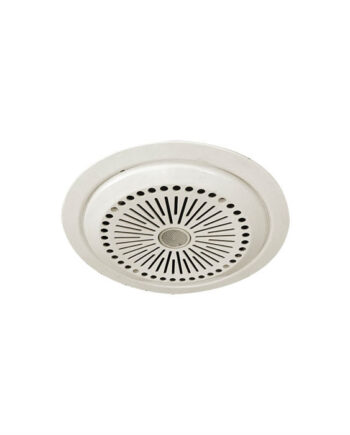 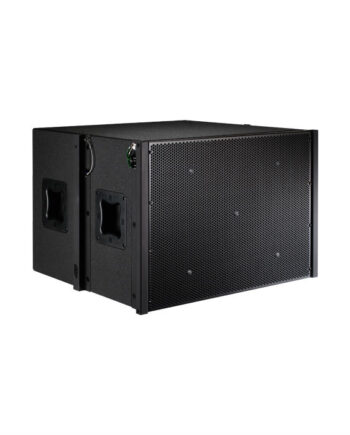 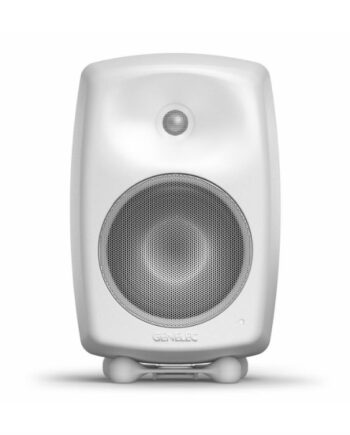 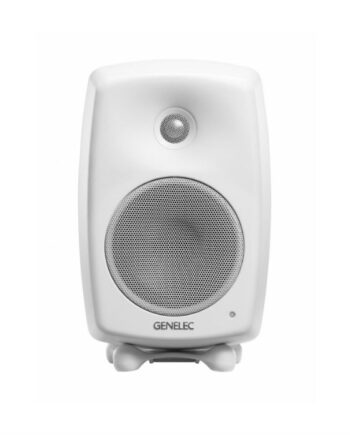