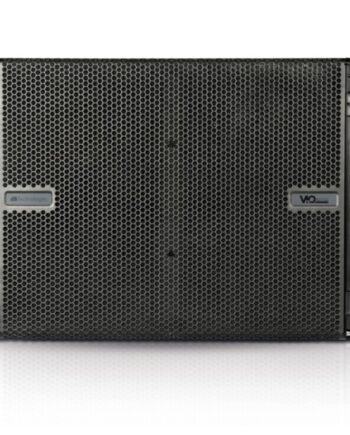 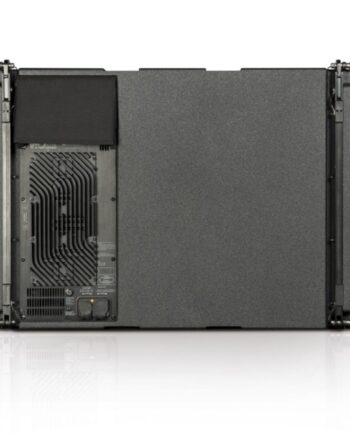 dBTechnologies developed a horn loaded design, while maintaining the size of a front-loaded sub cabinet, resulting in a double advantage: smaller dimension (and weight – only 45,1 kg) and a remarkable lower frequencies response even at a  long distance.

This makes this sub the perfect low-end extension of VIO arrays whenever a particularly long-throw is needed.

The system’s acoustical plus points are boosted by Digipro G4® 1600W Class D amplifier, the last generation of the Digipro amp technology which strongly contributed to the success of many dBTechnologies’ professional powered series. Equipped with PFC (Power Factor Correction) and SMPS , VIO S118 is highly resistant to line voltage fluctuations.

The amps also allows users to run auto-test on electronics and transducers before and after use.

The amp module features an on board attenuation control and a delay module allowing to reach a max 9.9 ms delay with 0.1 ms steps. The on board cardioid preset process the sound of the backward sub in cardioid configurations (both flown or groundstacked).

S118’s cabinet is made of sturdy Multiplex plywood covered with a black polyuria finish and equipped with integrated hardware allowing 1 or more subs to be flown in a sub array or on the top of a VIO L210 array.

The system can be flown via DRK-210 flybar plus FSA-VIO L210 adapter for attaching VIO L210. GSA VIO L210 is necessary for stacked configurations with VIO L210.

The dedicated DO-VIOS118 trolley can be hooked directly on flown subs easing dismantling and transport operations. 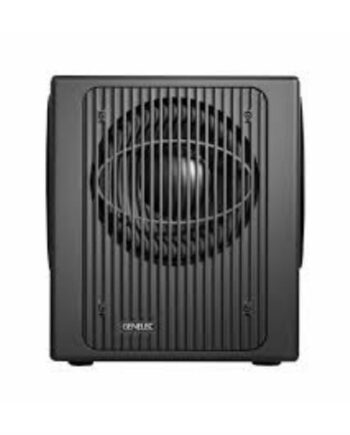 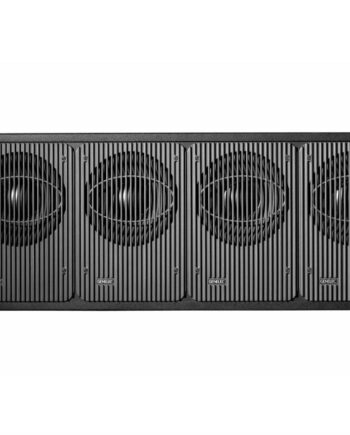 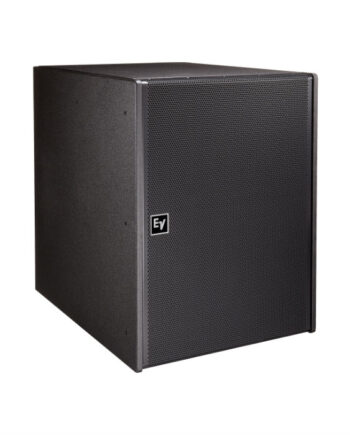 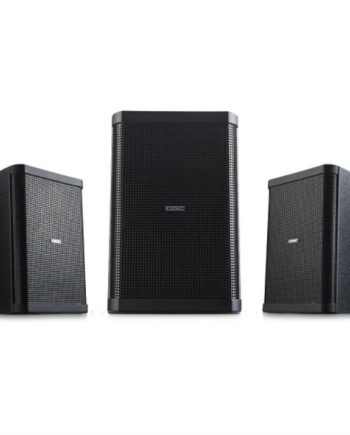 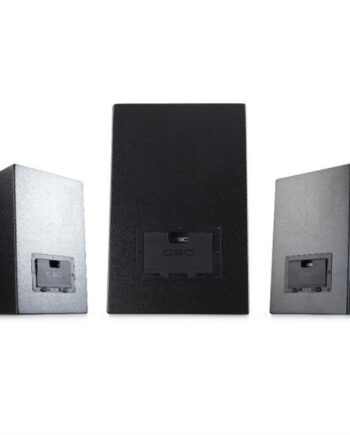 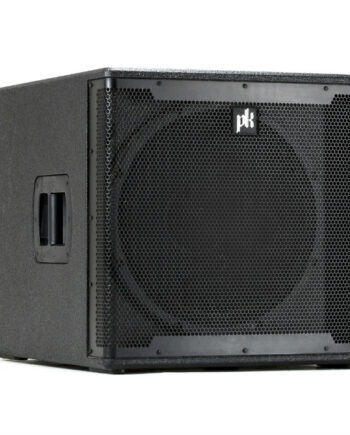 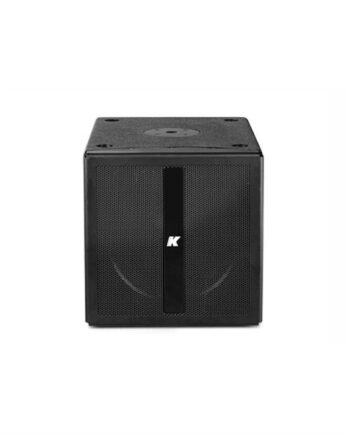 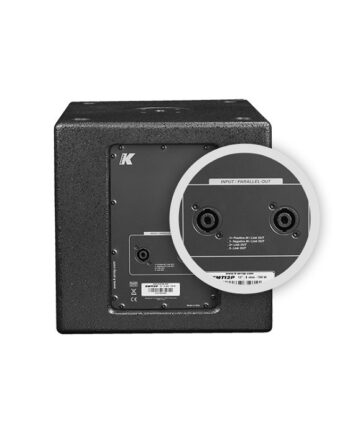