LET´S SET BROADCAST-STANDARD TO A HIGHER LEVEL! The HMDC 27 is a closed, circumaural broadcast headset with active noise reduction. It is an ideal choice for commentator and camera work/ Backstage in very loud environments. For ease of operation, the active noise reduction does not require batteries but is powered via the P48 power supply from the broadcast desk. (P12-P48 as per DIN_EN 61938)

The new HMD 27-series invites the Broadcast Commentators and Audio Engineers to experience the highest level of wearing comfort. The top-of-the-line model is the HMDC 27, which features NoiseGard™ (active noise reduction) to perform well in very loud environments. By actively reducing the noise level by additional 15dB this headset increases intelligibility while at the same time protecting the user’s hearing and avoiding stress and fatigue due to noise. NoiseGard™ does not require the usual batteries but is conveniently powered via the microphone power supply from the broadcast desk or intercom system. (Phantom powered P48). The headset is similar to the HMS 26series equipped with the automatically opening two-piece headband, hence no pressure on the sensitive fontanelle. For those users who still prefer a conventional headband, a wide headband padding is included that converts the two-piece headband into a compact single piece. 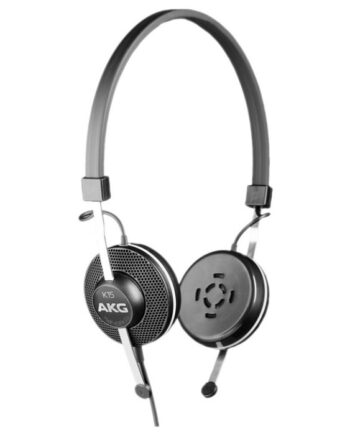 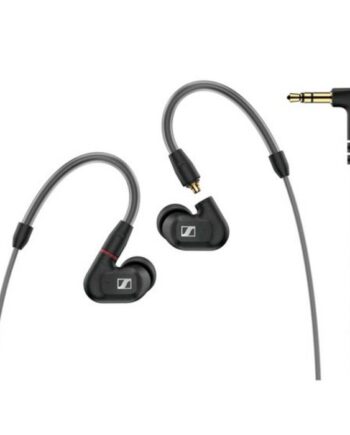 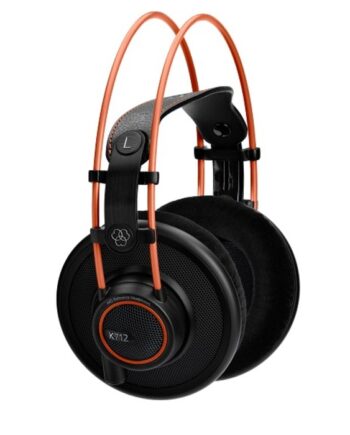 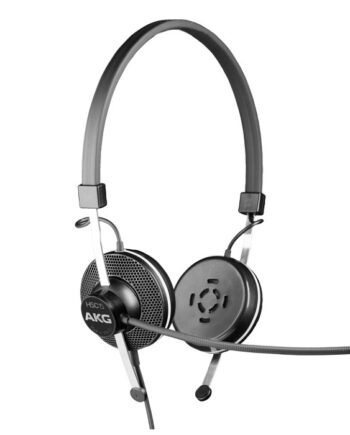 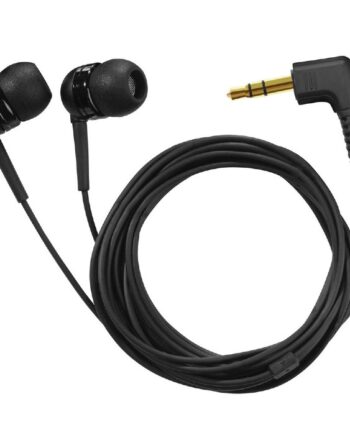 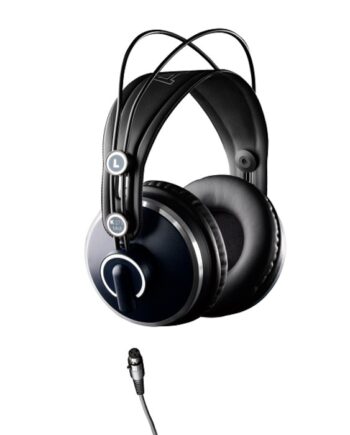