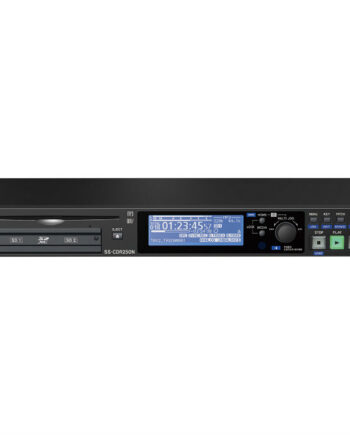 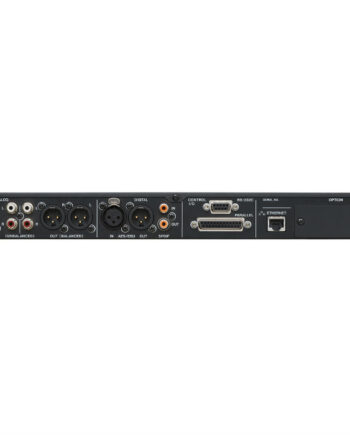 The TASCAM SS-CDR250N is a two-channel CD/Solid-state recorder for network applications with a variety of remote control options. An FTP client function is included – enabling the automatic uploading and downloading of recorded files.

The SS-CDR250N is the ideal SD card recorder/players with CD recorder, having a variety of features with extensive terminal equipment applications and business applications. An FTP client function is added which enables the exchanges of sound source data with others via server communication. You can also keep the starting time accurate for recording and playback based on time management via SNTP. The remote control with the dedicated app on a iOS/Android/Windows/Mac device, and the mic inputs are also available on the unit which allows you to use in many ways with flexibility. 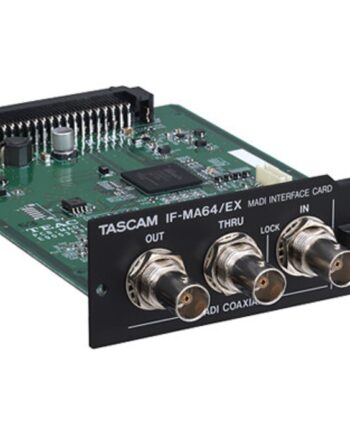 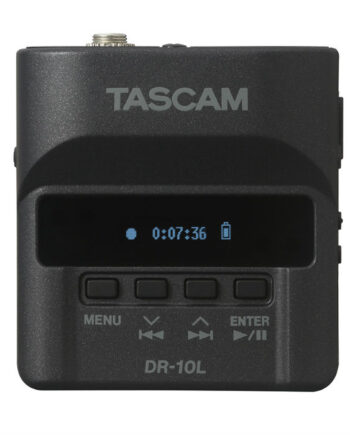 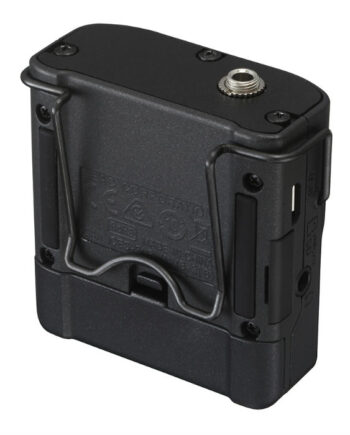 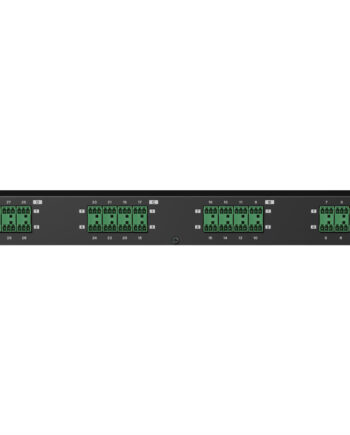 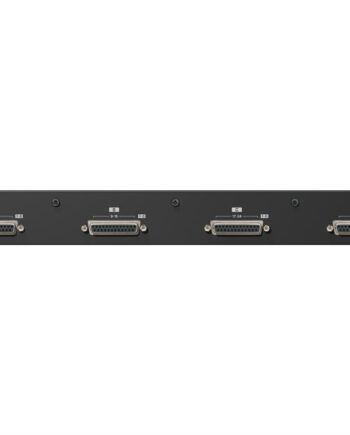 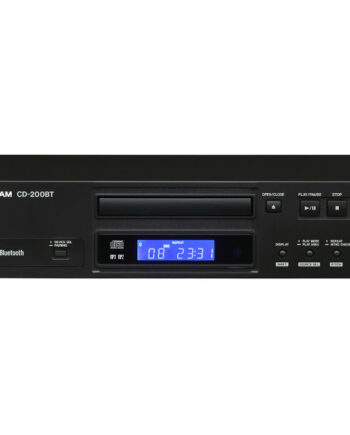 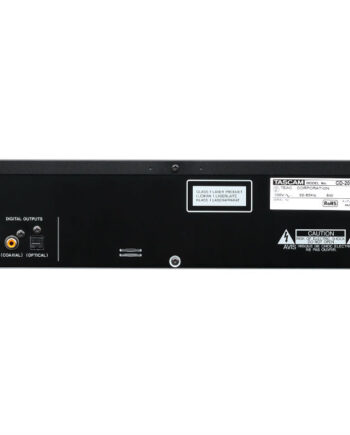 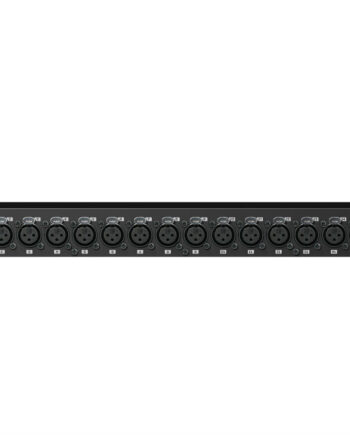 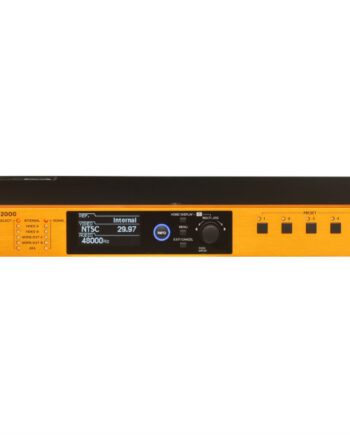 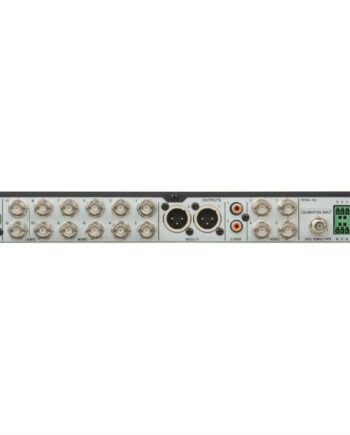 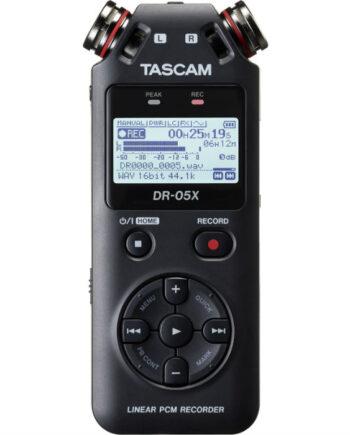 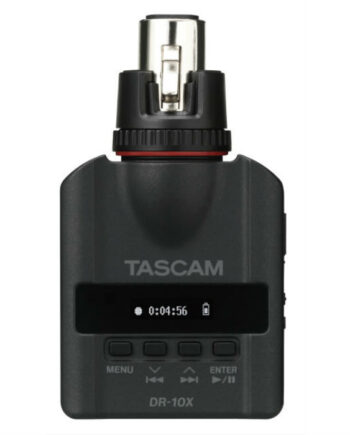 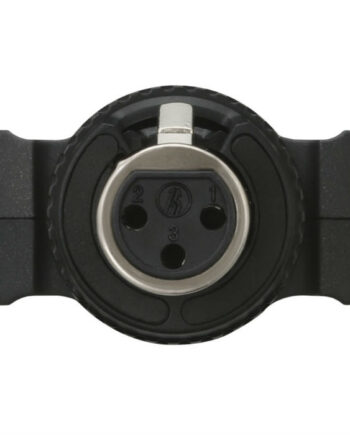