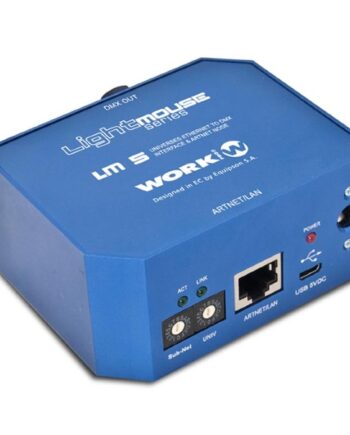 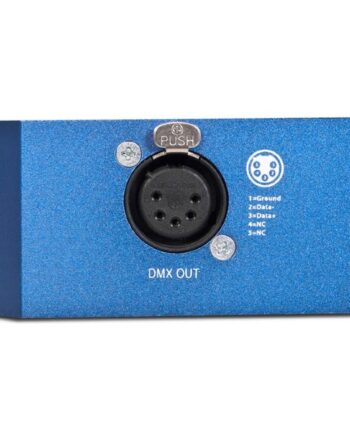 LM5 is a device designed for lighting control through ArtNet or OSC, the first of which is a lighting protocol and the second an open control protocol, both functional through the TCP / IP protocol stack. The LM5 device converts the instructions from the previous commented protocols to DMX, being able to generate up to 512 DMX channels, that is, a universe.

The LM5 is a versatile device since, due to it accepts different protocols, it can be adapted to different environments of use, being a suitable device for both live events and structural lighting.

The fact that the LM 5 accepts the OSC protocol makes it compatible with the different control applications existing in the market, being able to create a customized control interface which is capable of adapting to the needs of the end user.

In addition, the device has an internal memory to store up to 99 Cues, included in different shows. 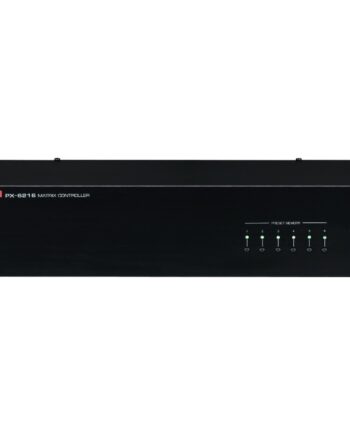 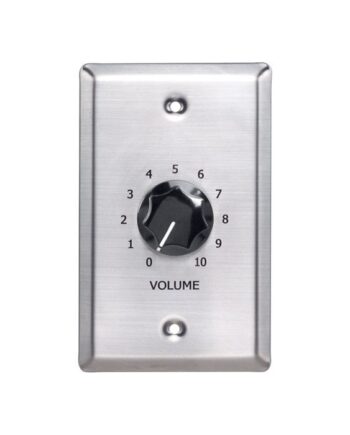 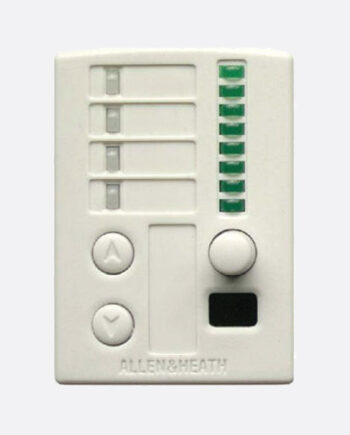 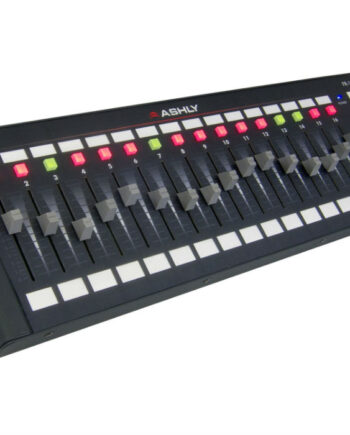 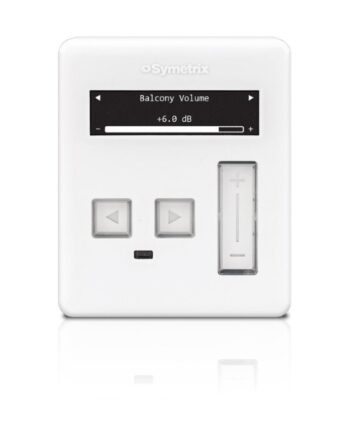 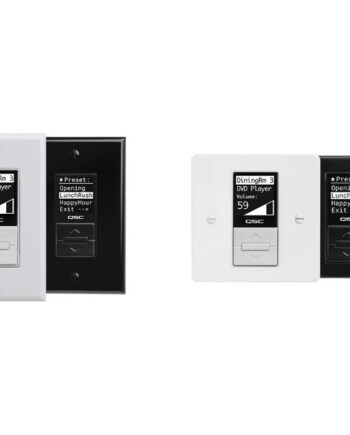 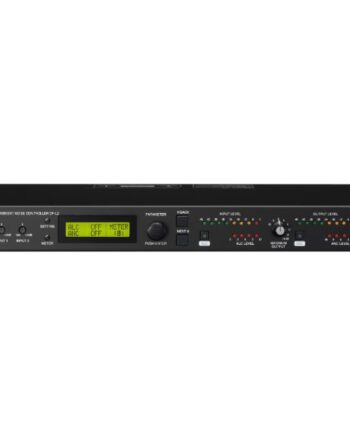 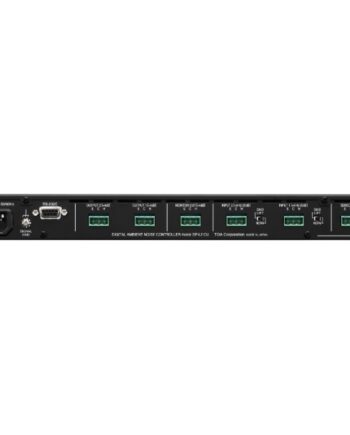 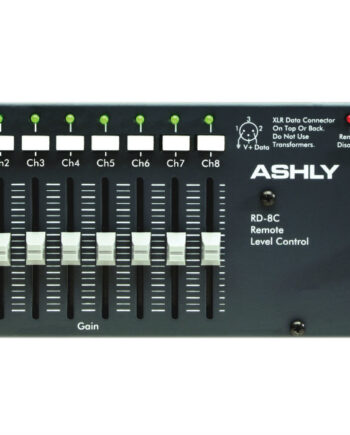