WRD 255 is a Diversity single channel wireless system for the UHF band. This feature eliminates the noise caused by distance or other devices within the same band.On the front panel, the receiver incorporates witness LEDs for operation of either antenna and AF level (marked with a VU meter).WR 255 incorporates balanced (XLR-3) and unbalanced output (jack ¼» ). 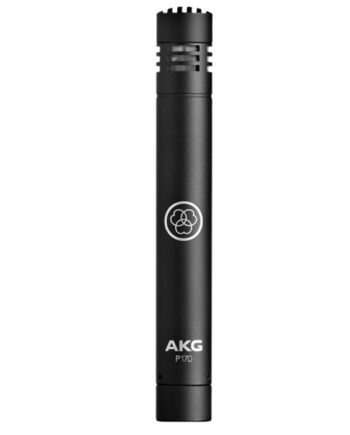 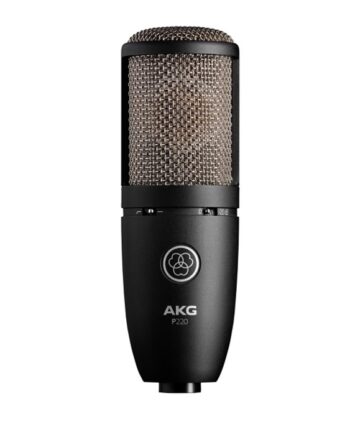 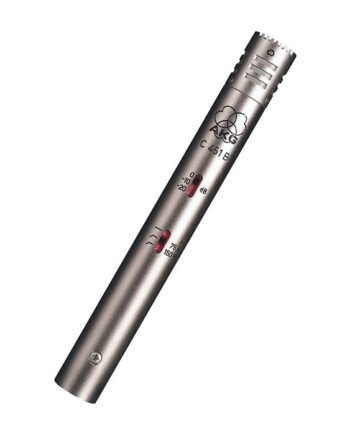 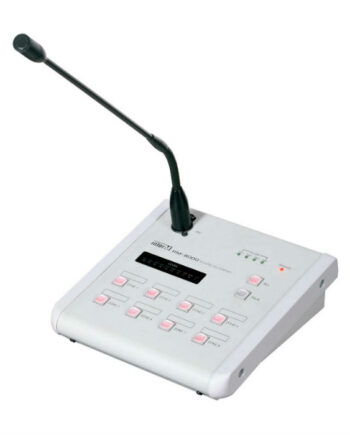 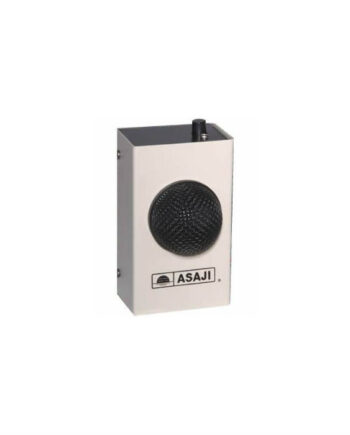 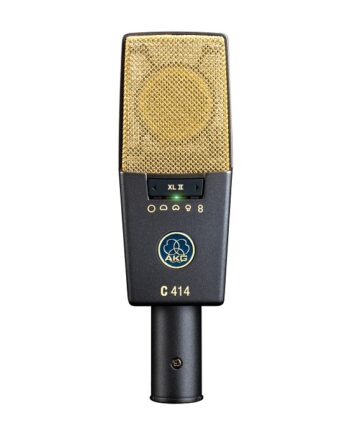 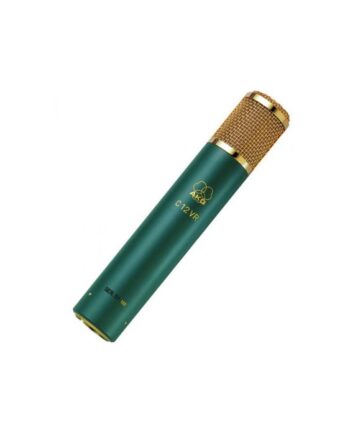 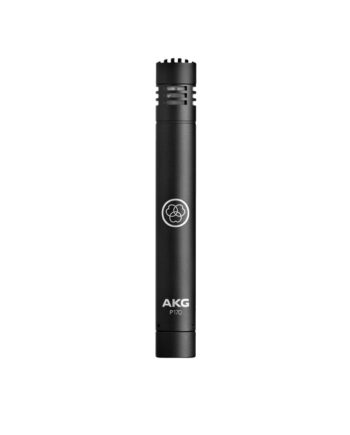