It has been 15 years since Yamaha introduced the HS series of powered studio monitors to the market. Since then, the HS series has become the choice of many users as near-field monitors in both professional and home studios. And to commemorate the 50th anniversary of Yamaha Pro Audio, today we announced the special edition of the HS MP models: HS5 MP, HS7 MP and HS8 MP.

Yamaha Pro Audio has a history of innovation dating back to 1969. Beginning with the launch of the VA120 voice amplification systems, Yamaha has always aimed to expand its professional audio product offering to service a wide variety of applications. ranging from broadcast studios to commercial spaces, and this has resulted in generations of class-leading mixers, amplifiers, speakers, and signal processors.

For Yamaha, studio monitors have had the most significant impact on pop culture in its 50-year history. Beginning with the NS10M STUDIO in 1977, Yamaha monitors defined the aesthetics and sound preferred by engineers around the world. Then, in 1988, we launched the MSP5 powered studio monitor to expand our offering by thinking in environments where listening was more critical and where even more fidelity to reproduction of the original sound was needed. From 2000 to 2008, this model was extended to the MSP / MSP Studio series, which used the latest technological advances to meet the needs of our customers, always in constant evolution, and the result was that the sound precision of this series has made it on our flagship until today.

Yamaha has always insisted on the utmost fidelity to the original sound and the ability to reproduce the most subtle changes in tone and positioning in the mix. And these principles were exemplified in the HS series, which appeared in 2005, with its bright white bass cones. As the trend in music production continues to be for high sample rate, high bit rate sound, these speakers deliver the high sound quality and precision you need in a studio.

Then, in 2013, we announced the next generation of the HS series, which added even more refinement to the precision of these loudspeakers, which was made possible by bringing together all of our knowledge and state-of-the-art analysis technology developed over many years of design. studio monitors and thoroughly reconsidering each and every one of the elements. With the HS-I, Yamaha equipped the monitors with anchor points and the ability to use brackets for wall, ceiling or angle joint mounting, increasing the installation possibilities in commercial production studios or theaters. control of concert venues. With the expansion of the range and options of the HS series,

In 2019 Yamaha celebrated the 50th anniversary of the Pro Audio Division, and celebrates it by offering a special limited edition model: the HS MP models. Maintaining the same rigorous design principles that have traditionally guided Yamaha designs, the HS MP series is marketed in a package with both units of the pair and adorned with the label “MP” (Matched Pair in English, which means “ paired units ”). The two speakers have matching serial numbers and are manufactured in a unique production process using specially selected parts. We are sure that this special edition will give you that extra detail that will help you optimize your next projects. 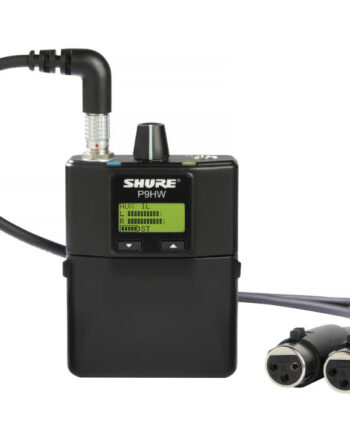 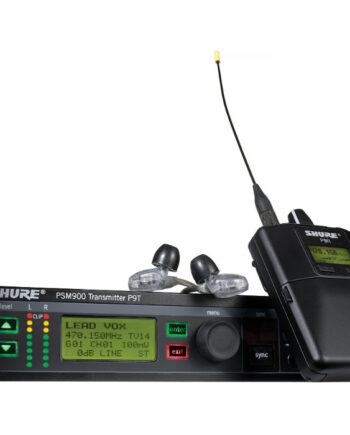 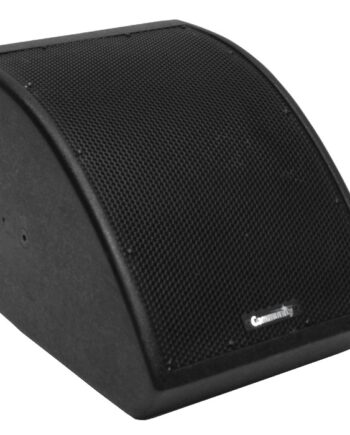 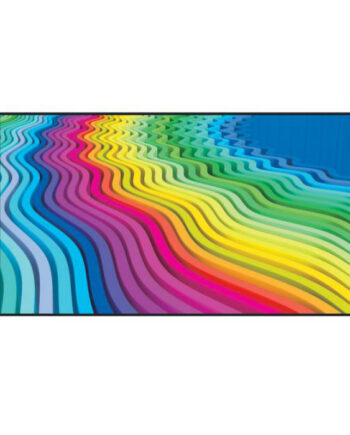 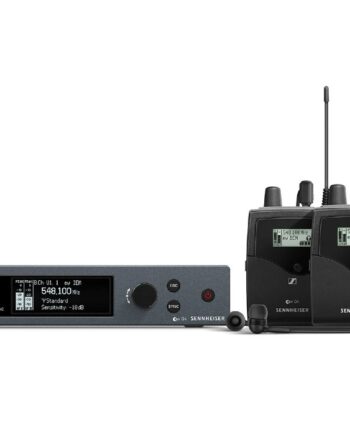 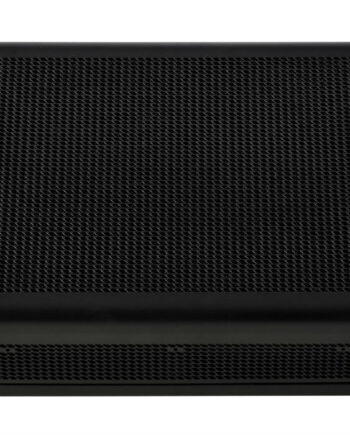 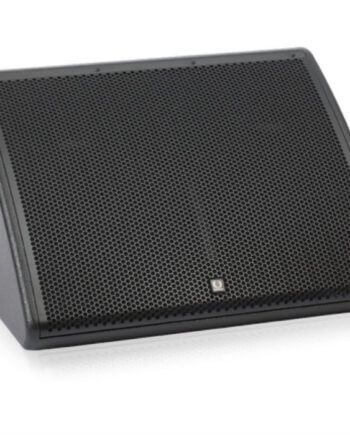