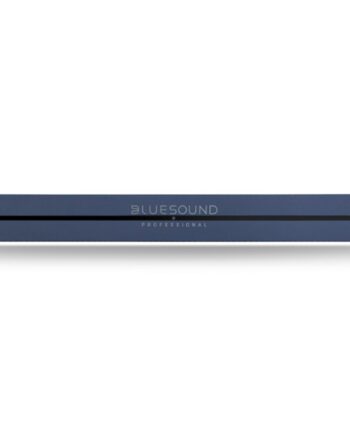 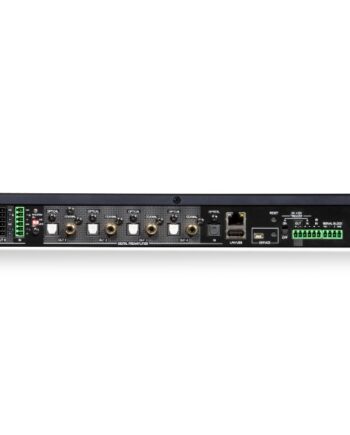 The Bluesound Professional B400S is a 4-zone network music player designed specifically for use in commercial installations. This 1U player is based on the established BluOS platform and is capable of playing and distributing content from local storage as well as from a large number of streaming services, including some specifically designed for commercial use, such as SoundMachine. These sources can be played to one or more of the four available stereo zones with the B400S effectively acting as four independent players with the capability of completely separate content and control, or grouping into user-definable groups of whatever  size required with different zones within the BS400S and/or any other connected Bluesound Professional players on the network.

Control of the system can be accomplished by any Windows/Mac computer as well as any iOS/Android phone or tablet and the Bluesound Professional CP100W wall mount controller. Third party control is also possible with any of the leading systems. Security provisions including no front panel controls on the player prevent any unauthorized control of the system, either locally or remotely. Balanced line channel outputs are designed specifically for commercial installations and these are supplemented by optical and coaxial digital outputs per channel. Analog balanced mic/line and digital inputs allow for the connection of a local stereo source. A USB input further adds to the capability of the system by providing replay of files stored on connected drives. Built-in DSP allows for equalization as well as other audio processing. Trigger inputs allow for  local triggering of unit power and signal inputs allow for remote muting of the music. 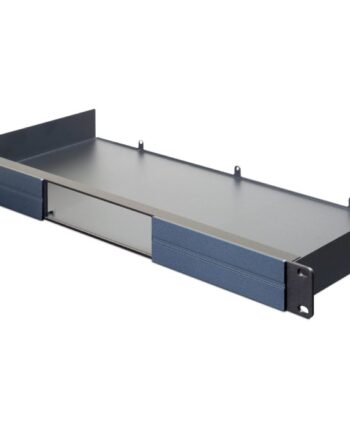 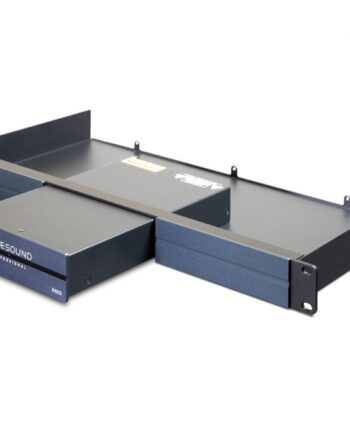 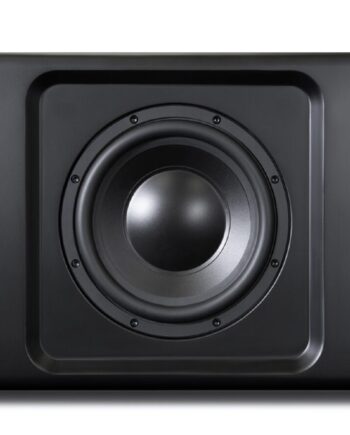 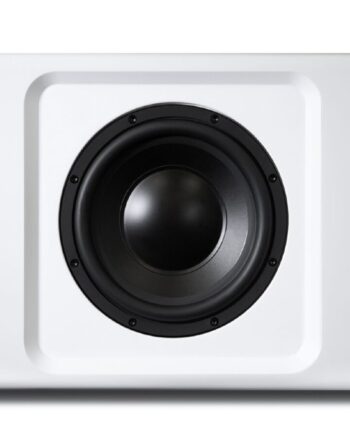 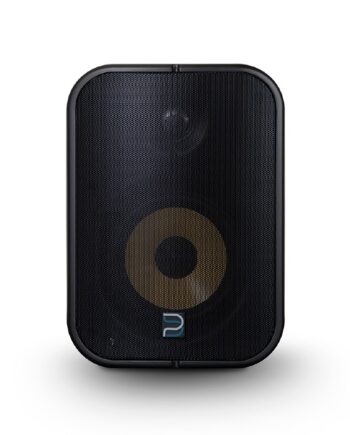 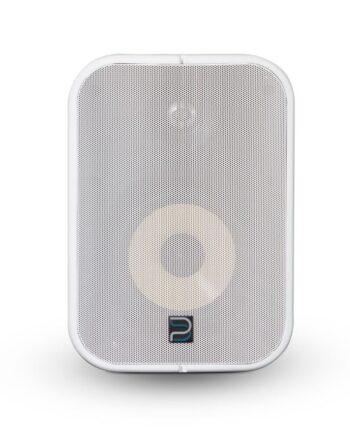 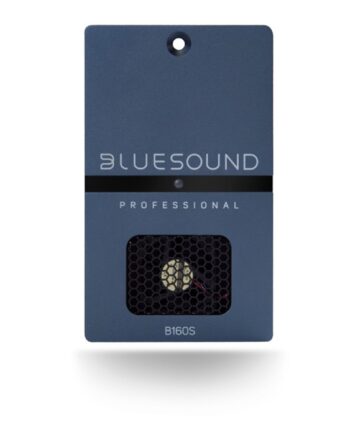 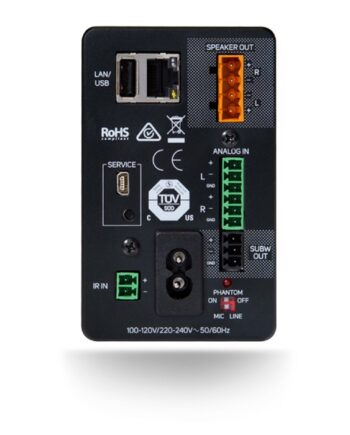 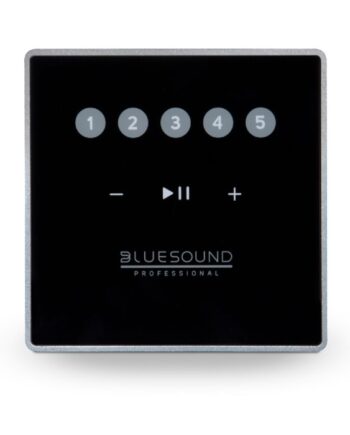 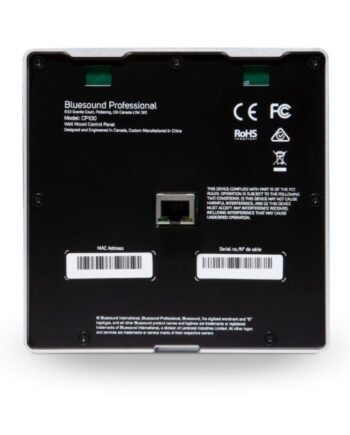 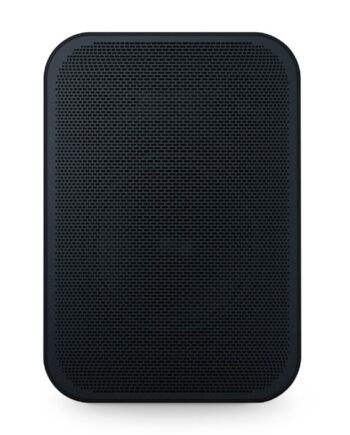 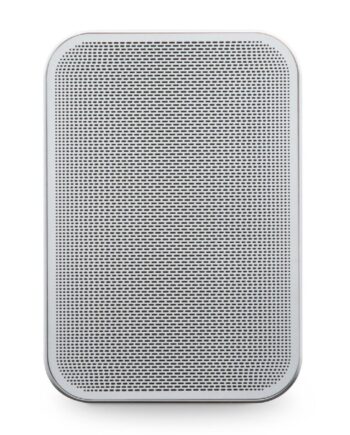 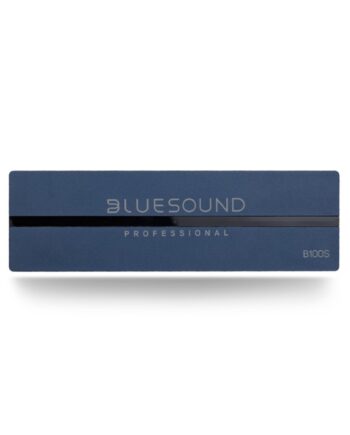 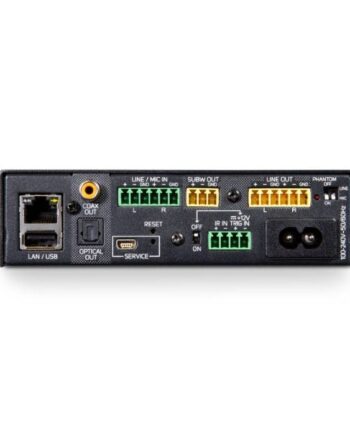 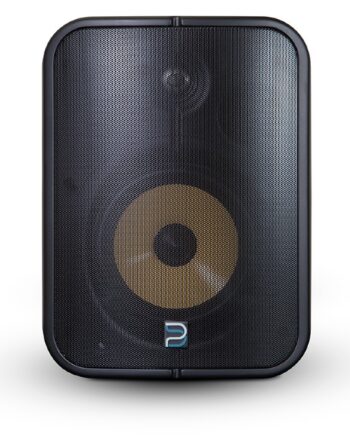 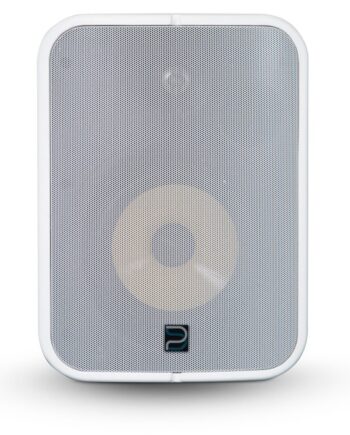