The Dante network audio protocol has been adopted not only in the TF series consoles, but also in other Yamaha digital mixing consoles, such as the CL / QL series. The combination of these I / O racks and multiple tables can significantly increase system design flexibility. Routing can be enabled by Dante Controller software, while Remote HA protocol can be controlled by R Remote software. In the future, audio routing and the Remote HA protocol will be controlled not only from TF series consoles, but also from CL / QL consoles thanks to planned firmware updates.

* It should be noted that the Remote HA protocol of a Tio1608-D rack can only be implemented through the primary port (not possible through the secondary port).

Users who wish to expand the already extensive I / O capacity of the TF series can easily do so by adding up to 3 units with the optional NY64-D expansion card and Tio1608-D I / O racks. Daisy-chaining the main table and Tio1608-D I / O stage racks using lightweight CAT5e Ethernet cables enables high-quality, low-latency sound transmission without time-consuming transportation and set-up of bulky hoses analog.

The Dante protocol has been adopted by leading manufacturers and professionals in the live sound industry for its low jitter, low latency, and high sample accuracy and fidelity. Using Tio1608-D racks you can easily configure a high-performance Dante stage rack system with little or no computer skills. Thanks to the flexibility of the Dante network protocol, the TF series tables can be connected to a wide range of Dante compatible equipment, such as R series I / O racks.

By activating the QUICK CONFIG mode of the Tio1608-D racks, all connection settings, such as network settings or audio routing, are automatically configured, making system setup a breeze. After confirming that QUICK CONFIG mode is activated on the TF table and Tio racks, just set a UNIT ID for each Tio1608-D, and then daisy chain the TF table and Tio racks. The devices are turned on and go! 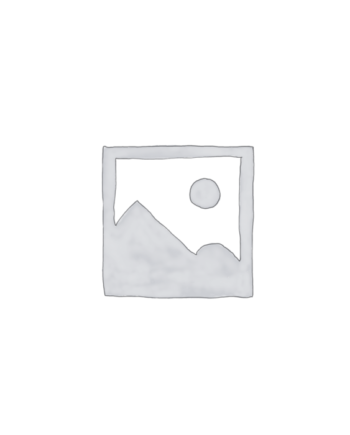 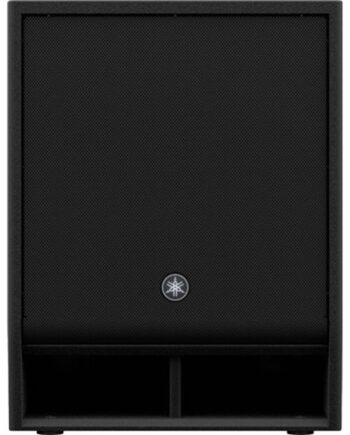 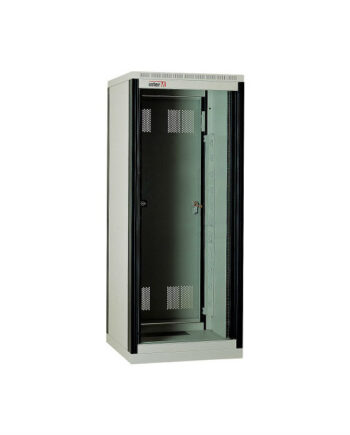 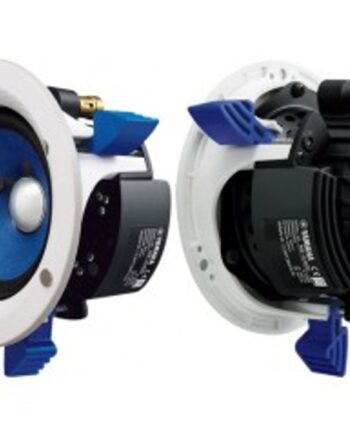 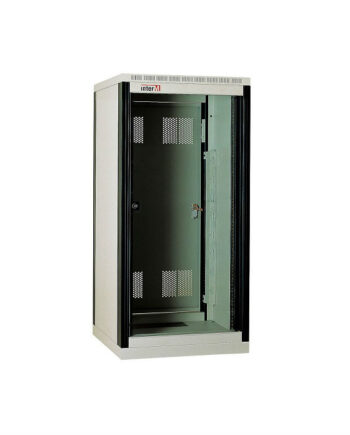 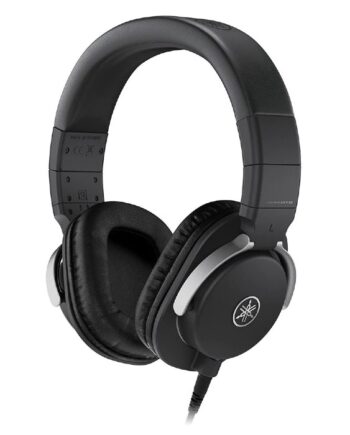