The genuine ARP 2600 in a more convenient size.

The ARP 2600 is arguably the most iconic and recognizable synthesizer of all time. Having been used in countless records, film scores, TV shows and game soundtracks since its appearance from the 70’s through to today, the ARP 2600’s sound remains an essential part of the music world.

The new ARP 2600 M delivers the sound admired around the world , in a more compact and portable format and including added features that make it the ideal incarnation of this historic synth.

Co-founder of ARP Instruments, Inc. together with the founder Alan Robert Pearlman. In addition to designing the ARP 2600 and Odyssey, he was involved with the development of numerous products, and subsequently entered management, eventually becoming president of the company. His achievements as an entrepreneur have also been acclaimed, and in 2010 he received the “Entrepreneur of the Year” (Emerging Technology category) award from Ernst & Young. Mr. Friend has been a founder and CEO of six companies, including ARP. He is currently CEO of Wasabi Technologies, a cloud data storage company. He was a lecturer at MIT, and is a Trustee Emeritus of Berklee College of Music and the New England Conservatory. He philanthropy supports many music organizations in his home town of Boston. 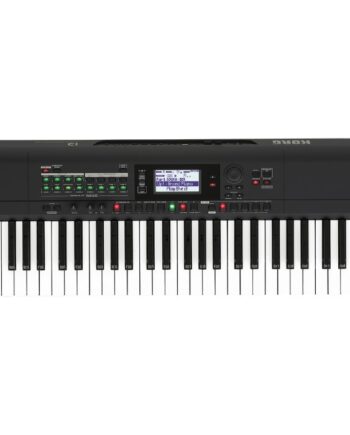 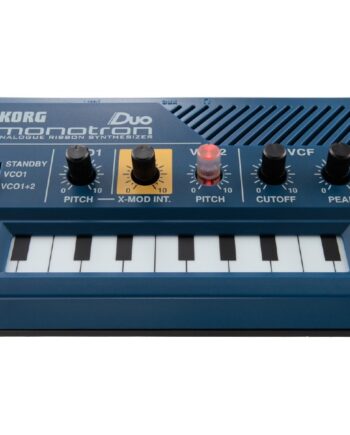 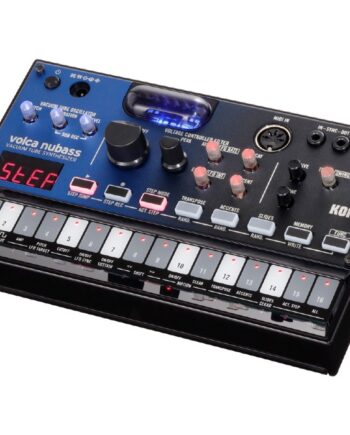 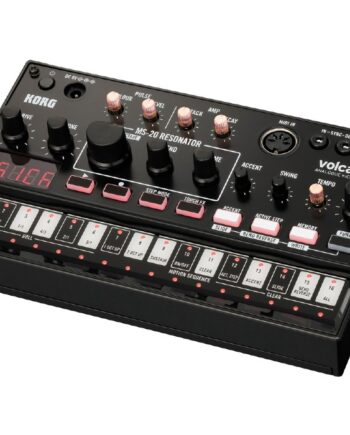 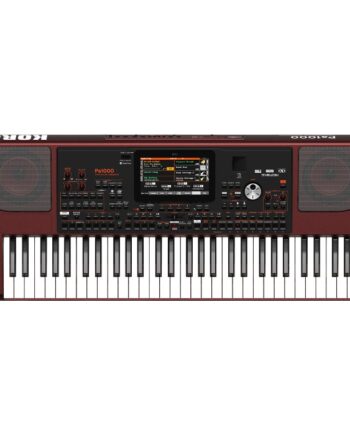 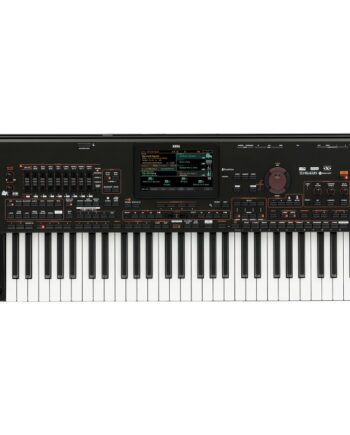 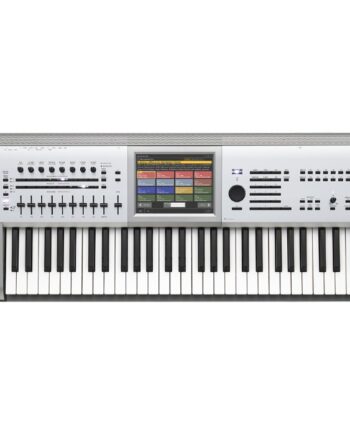 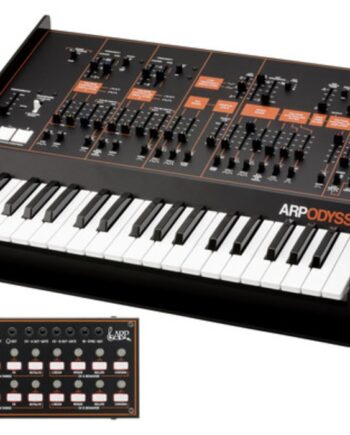