The LMM1S Microphone/Line Input Module with Screw Terminal Connector from Bogen Communications is an actively balanced plug-in module designed to pre-amplify microphone inputs to line-level. It is compatible with the Vector mixer/pre-amplifier model VMIX. A mic/line switch sets the input gain range for the intended input device. Jumpers are used to select between 4 levels of priority; the LMM1S can mute lower priority modules and can be muted from higher priority modules plugged into the same VMIX. When using the module with condenser microphones, a jumper can be set for the module to supply 24V phantom power. This input module features bass & treble, gain/trim, and gate threshhold & duration controls.

Bogen’s advanced plug-in modules provide a wide range of functions to support a variety of applications.
These modules support different signal-source requirements, including the ability to interface to balanced and
unbalanced high- and low-level inputs, stereo or mono, telco systems, and microphones.

The module has a gain control that will allow gain to be adjusted from 18dB to 60dB in MIC position, or from -2 dB to 40dB in LINE position. It also has the ability to mute lower priority modules and be muted by higher priority modules. The module is able to assume any of four priority levels and has an internal gating circuit with controls for threshold and duration. The module has bass and treble controls with cut and boost of 10dB at 100 Hz and 10 kHz, respectively. The module’s output is also assignable to either or both of two mixing buses. 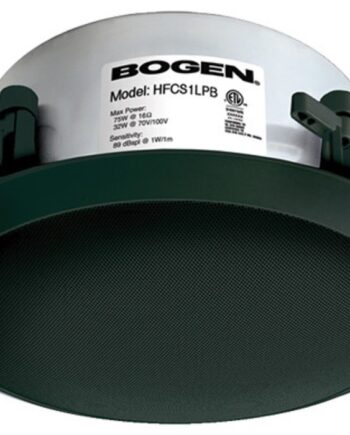 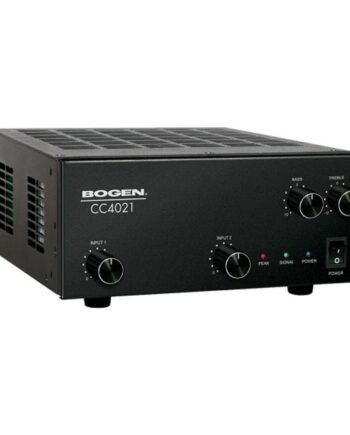 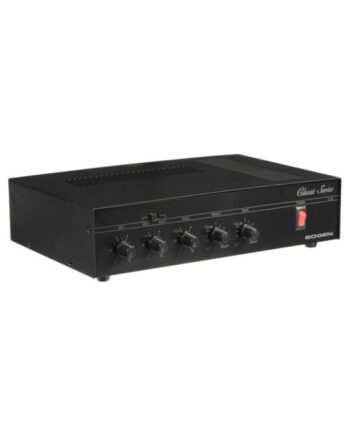 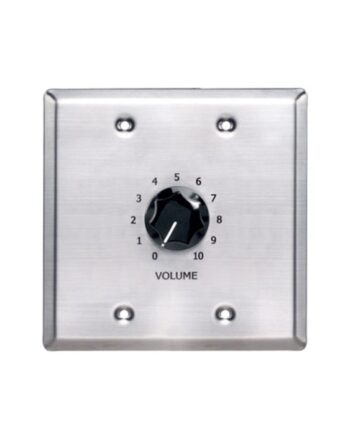 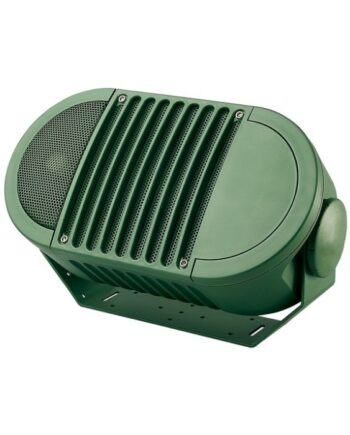 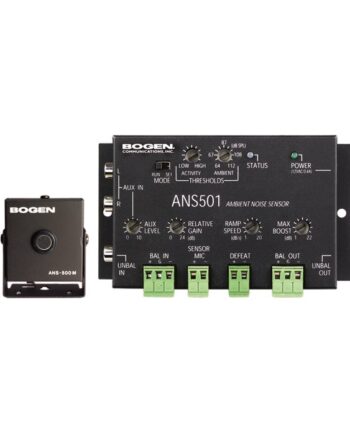 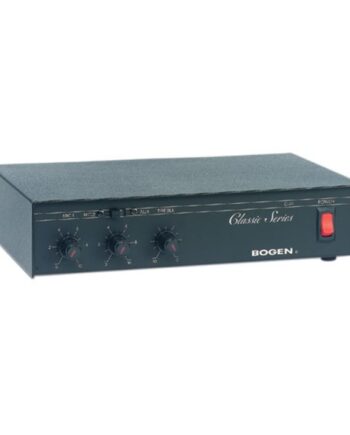 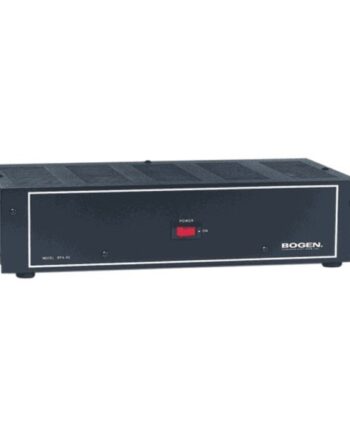